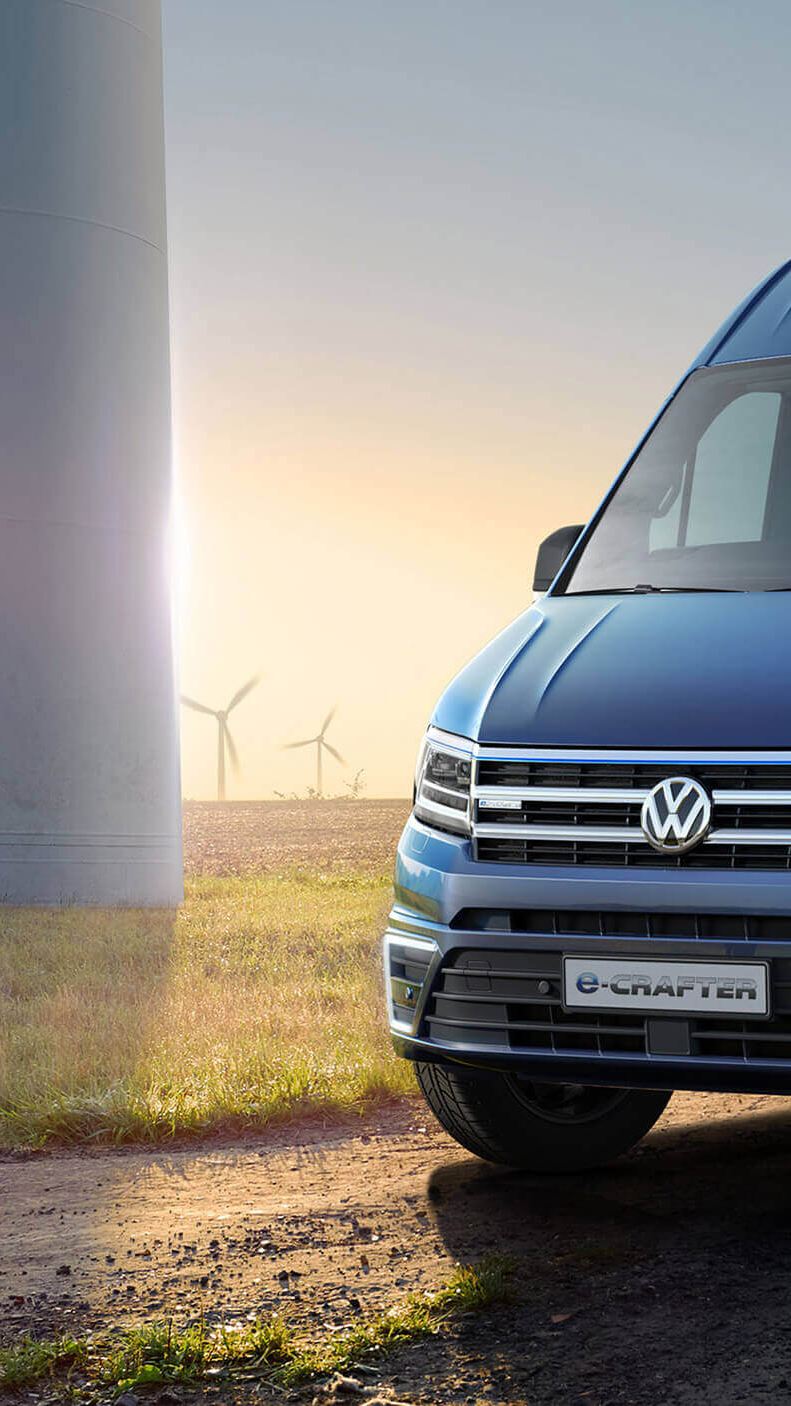 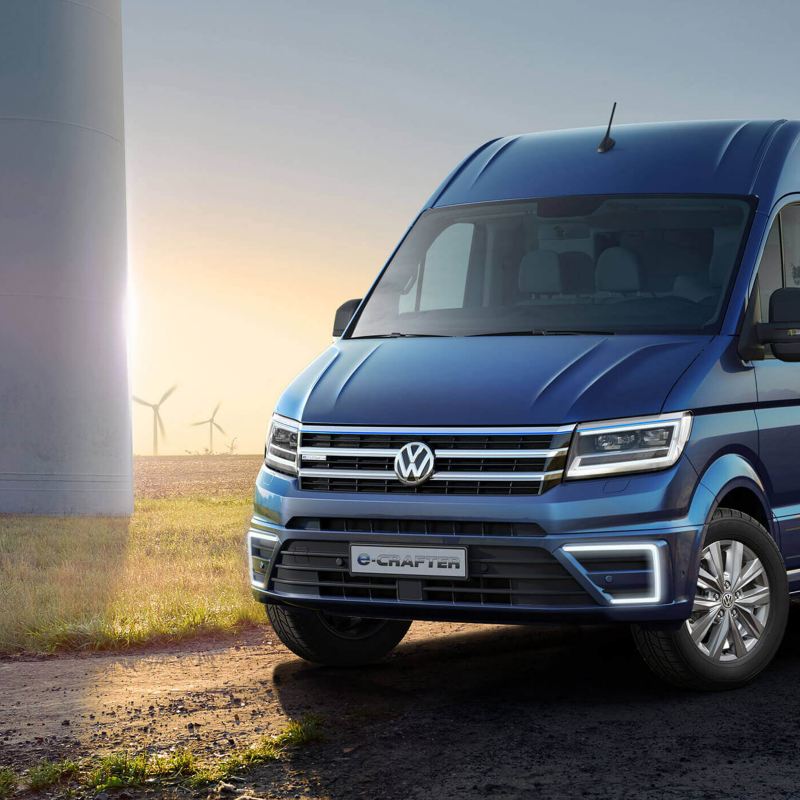 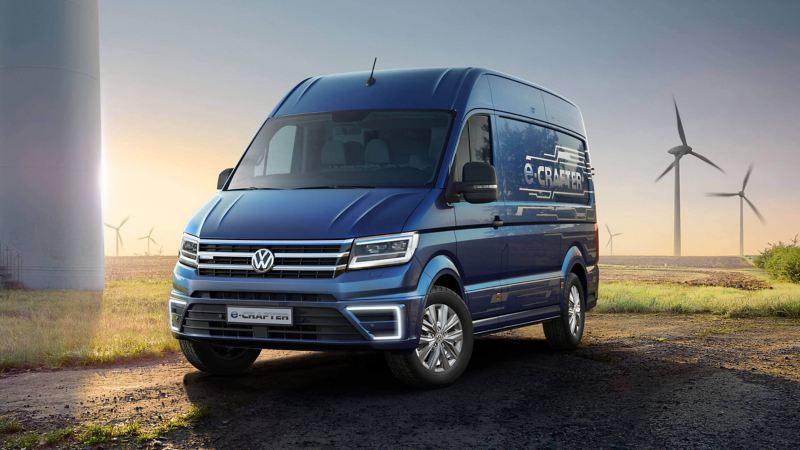 We believe that the future of commercial vehicles is electric. From fleet managers to owner drivers, we know vans are key to your business – and with compact batteries, short charge times and unobstructed load areas, electric vans are fast becoming a feasible option for your business.

We’re changing urban logistics. Our upcoming electric van range combines decades of experience and proven technology as well as a joint offering with FIA Formula E champions ABT. Our compact batteries don’t affect the load area and recharge overnight or from 0-80% in 45 minutes using a fast charger. Designed for cities, all Volkswagen electric vans will have a range tailored for urban multi-drops. You’ll enjoy instant maximum torque and a quiet, refined drive too.

Your next electric Volkswagen

UK specification, pricing and launch dates to be confirmed. Sign up for updates below.

The iconic much-loved Transporter has been converted into an electric version for zero-emission local journeys. The ABT eTransporter 6.1 comes with an underfloor battery developed by ABT, meaning there is no compromise on load area.

Explore the ABT eTransporter

The e-Crafter is designed for urban multi-drops, with the same payload and load area as the diesel van. It'll be just as capable too - powerful, smooth and with a useful 107 mile range.

The Volkswagen van for the next generation. The ID. Buzz concept is our electric take on the original T1 that began Volkswagen's van story. The ID. Buzz's space and energy efficiency, touch-sensitive steering wheel, moveable LED headlights and self-driving mode set the benchmark for Volkswagen vans of the future.

We have also developed the ID. Buzz Cargo concept, which promises to be one of the most advanced light commercial vehicles ever made. With bleeding-edge features like intelligent storage, and an integrated driver’s workstation

Why should you go electric?

Switching to electric vehicles is good for both your business and the environment. Generous grants, lower running and servicing costs and access to ultra-low emissions zones can make buying and owning an electric van an attractive choice for your business in the future.

We started developing electric vans almost fifty years ago. In that time, we’ve pioneered new technology and developed true expertise. Count on us to deliver the same quality and engineering you’ve come to expect as we develop the Volkswagen Commercial Vehicles electric range. 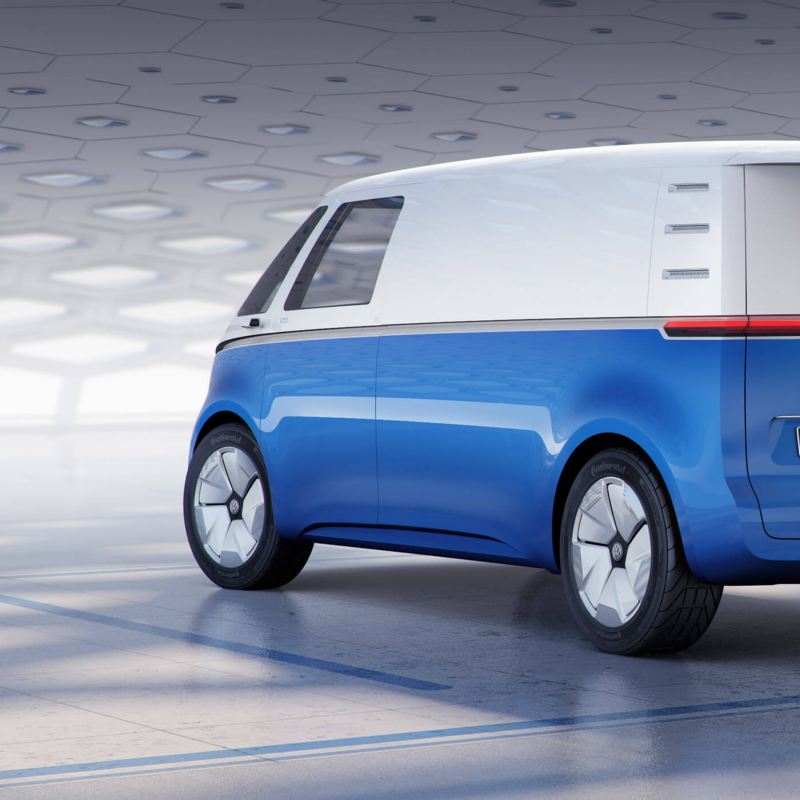 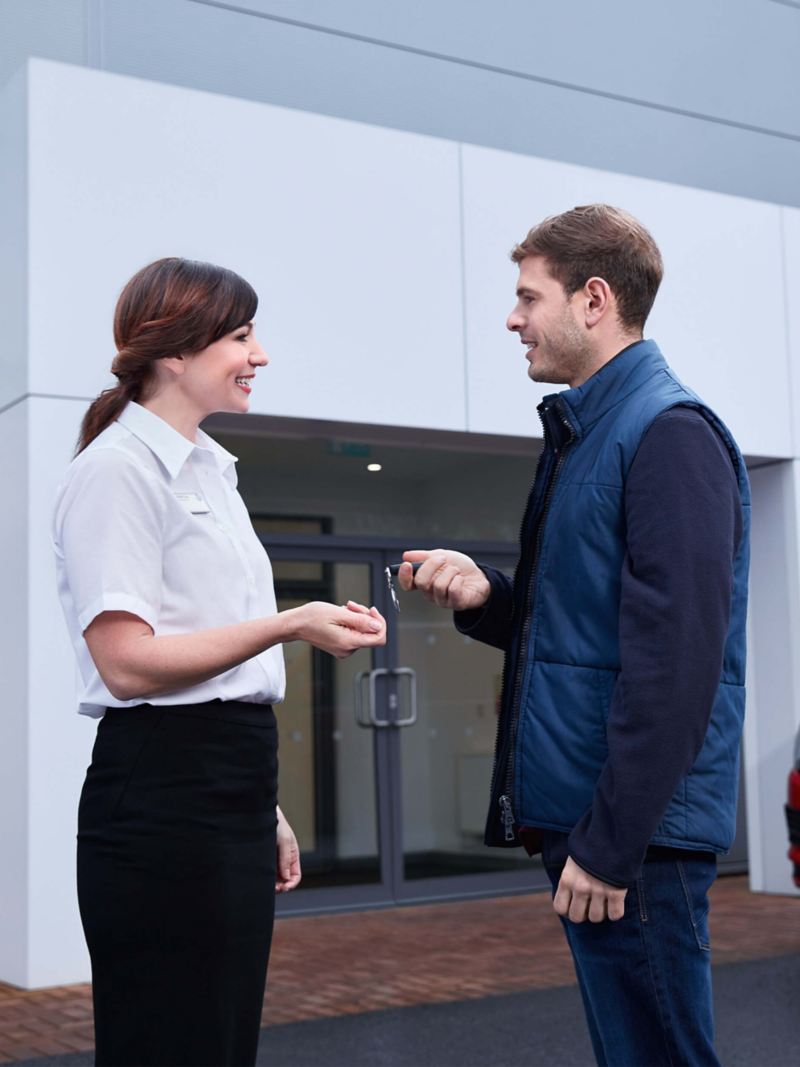 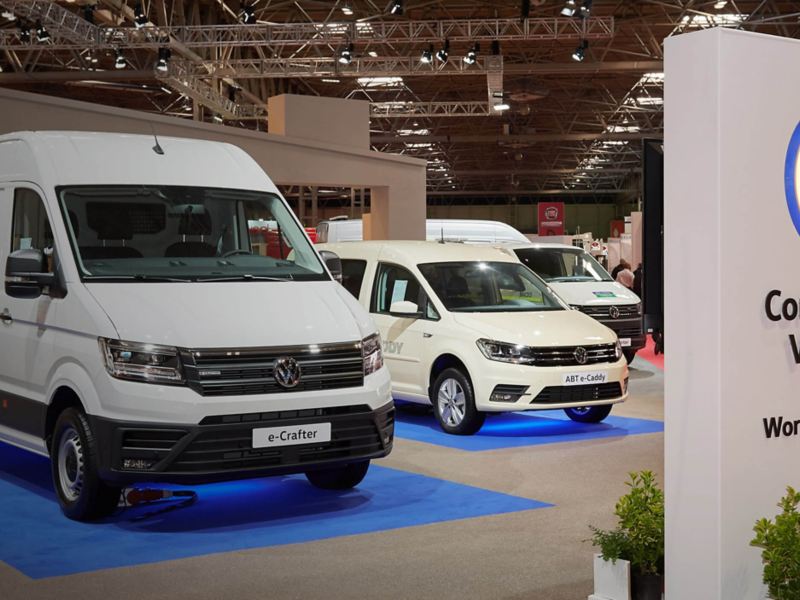 For the best experience, we recommend upgrading your browser to the latest version: